Can Tanning Turn Into A Real Addiction Problem? Too much of anything can prove to be bad for a person. Therefore, with this thought in mind, can tanning turn into a real addiction problem? The answer to this question is a definite yes. This is because in today’s world, the need to be perfect from a surface perspective is a very commanding thing, and for some people, it is all they know how to do and want to do. Studies have shown that some people do show to be strongly addicted to tanning their bodies, and the reason for this is part of the desire to have a certain physical attractiveness. Another reason is that they cannot seem to help themselves when exposing their skin chronically to the dangers of the sun. Tanning the skin in such a manner this way is very much like having an alcohol issue, and the two are sort of a great deal alike according to a study that was done not long ago on a group of beachgoers. These beachgoers looked at their compulsive want to get tanned, in overabundance, a great deal like being addicted to the booze that they drink. So, with all of this said, this tanning (guest post) will show people that tanning can become a real addiction almost as much as any other form of personal addiction out there. Therefore, hopefully, what this article will do is wake up people and make them see the very real dangers that getting too much of a tan and over-exposure to the sun can do to them and their skin for the rest of their life. If you willingly expose your skin to the sun, as well as, to other ultraviolet light devices such as tanning booths in an abnormal way. Then you do truly have a problem and that problem is no other than an apparent tanning addiction. It’s okay to want to tan a bit, here and there, but if you have an overwhelming need always want to be in the sun or in a tanning bed perfecting your tan. You are knowingly harming yourself and bringing cancer risks to your skin and body. There are recent studies out there that reveal that exposure to ultraviolet rays, specifically those that emanate from tanning beds, are the very thing that can trigger off a response in the brain that can be compared to those that are seen in people addicted to either drugs or alcohol on the average. So, with this said, the tanning addiction is indeed something very possible if individuals do overdo it with exposure to the presence of ultraviolet rays. Researchers have found that parts of the brain that are all about addiction are what do respond to ultraviolet light. This is why a lot of people do become addicted to tanning in the very same manner, as do those, who also form a habit for over drinking or usage of drugs. Tanning (guest post) does hereby state that people can become addicted to tanning. An addiction is an addiction and what is best about all addictions is evident. They can lead one down the road of ruin and also harm themselves in some way. Personal addictions are like demons, and one can view over-tanning as, being nothing short of like being a sun demon. If you willingly go out into the sun, or overuse a tanning booth on purpose, you positively do have an issue that is bigger than you and this issue is no other than a tanning addiction. 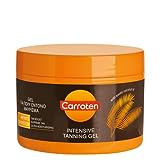 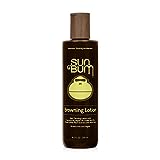 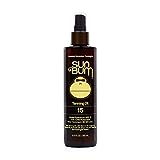 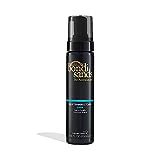 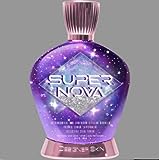 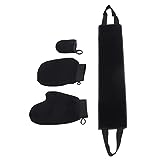 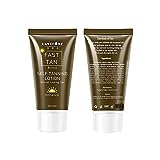 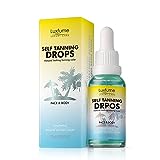